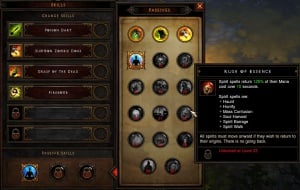 How Many Skills At Once?[edit | edit source]