Lanzuul is a hypothetical demon boss that may or may not be appearing in the Diablo III expansion. Maybe Lanzuul appears because of a power vacuum in the Burning Hells.

The name is originally known from the concept art by Victor Lee along with a picture of a monster called Lanzuul's Minion, which was displayed at the Blizzard Museum at Blizzcon 2010. That monster has not been seen in the game, nor has it been mentioned anywhere else to this point.

Lanzuul is not known to exist in Diablo III, but given that Baal's Minion was a monster type found in Baal's Throneroom in Diablo II: Lord of Destruction, it doesn't seem unreasonable to ask, "Who is Lanzuul?"

The name is not known from any past Diablo game or any of the Diablo lore, so it it does exist in Diablo III, it must be a new character/monster/demon/enemy created for Diablo III. 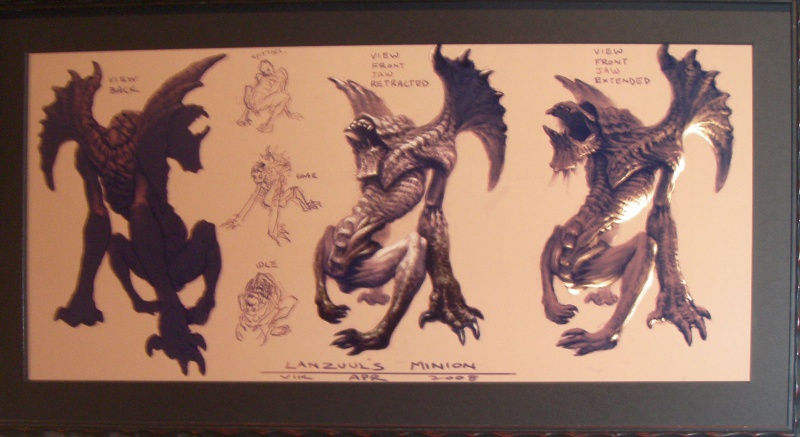 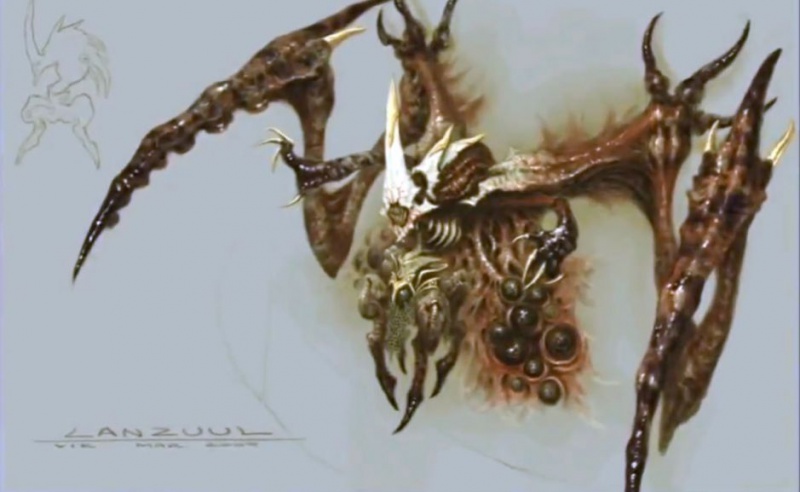