This flyer appears to be quite large, much above the bat-sized hovering enemies found in Act One. Whether it uses that size to dive bomb like a hawk is not known, as the creature has only been seen in motion a few times. The Wizard's skill video for the Hydra shows a few Arreat Crater Flyers spiting out flames at the wizard while another Arreat Crater Flyer has a human soldier in it's talons. In some videos, the Arreat Crater Flyer's wings are on fire.

In Blizzcon 2009, this concept art appeared. 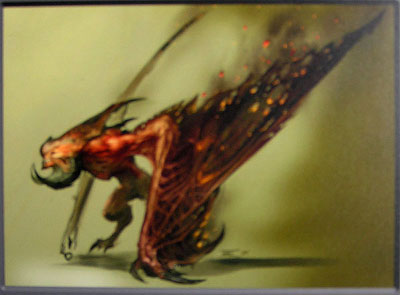 In the BlizzCon_2011_Panel:_Making_of_the_"Black_Soulstone"_Cinematic, a 3d model of one is shown. 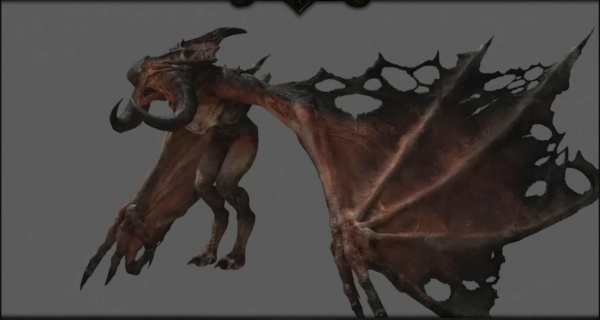 The flyer appears to come from Hell with the demonic invaders, thus it may be a purely demonic creature, rather than a mutated animal of Sanctuary. 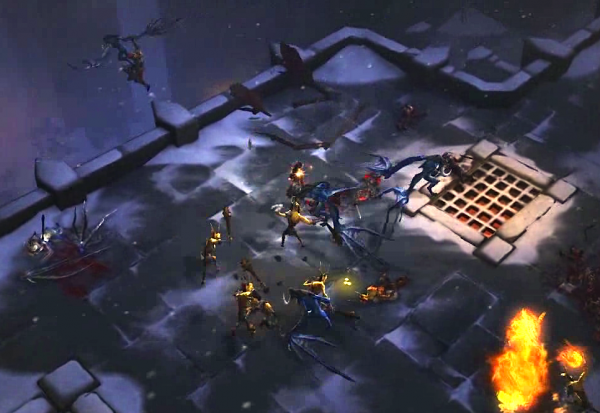 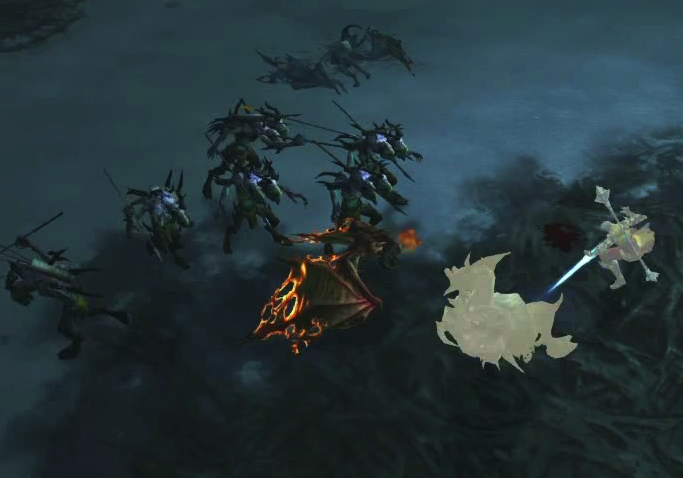