This page lists all Diablo III coverage; previews, interviews, pictures, videos, designer diaries, forum post, and more. Anything from the D3 Team that's substantial enough to warrant a news post on Diablo: IncGamers gets an entry on this page. Larger interviews and other features are sometimes archived in this section one month after they go online, to ward off link rot.

If you are new to Diablo or Diablo III development, you can read up on the topic here:

Azmodan in the opening cinematic. 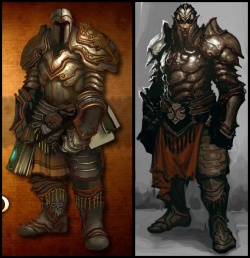 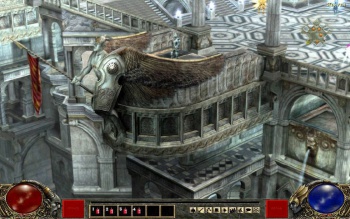 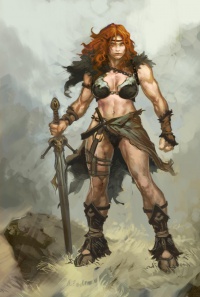 Earlier headlines and articles are archived on the Media Coverage Archive pages: