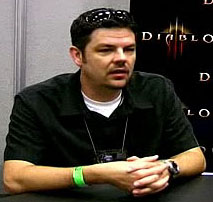 His name is pronounced "Light-ner."

Christian was a well-known comic book artist for a decade before he entered the gaming industry. He is best known in the comic world as co-founder of Liquid!, a revolutionary comic book coloring/art studio. Christian moved into the gaming industry around 2005, where he worked on titles including Darksiders: Wrath of War.

Christian first revealed as the new D3 Art Director at BlizzCon 2009, where he spoke on a Diablo 3 panel and participated in a number of media interviews.

Christian talks about his huge interest in computer and video games in numerous interviews. In one of the most recent, from July 2008, he listed his favorite games.[1]

What is your Favorite Game Ever?
Christian: ::Favorite game ever... hmmmm... there’s a few, but I think Jak1, MGS1/MGS2, Team Fortress, Shadow of the Colossus, Counter-Strike, Final Fantasy XII, more recently Gears of War, and COD4… figures… not really ‘one’… thing is, each one of those was epic for me when it first came out… and even as I am typing this, I’m thinking of a bunch of other ones that I should put down...

In the comments below his Paladin concept art piece (drawn well before he was hired by Blizzard), Christian made a few comments about Blizzard games:

I'm a huge blizzard fan... and warcraft is one of my favorite games ever -- check out Samwise's gallery out -- the man behind much of Blizzards success!!

I really love wow -- have you ever given it a chance?

The last comment, about Diablo 3, was added in early 2009. Long after D3 was announced, but long before Christian had been announced as a D3 team member.

His Art and Websites[edit | edit source]

Unlikely virtually everyone else working on the D3 team, Christian's work was fairly well-known before he joined the D3 Team. A great deal of his work can be seen on his various home pages, as well as countless published works. He subjected himself to a fair number of interviews in his comic days, that that public presence and outgoing nature came to an end once he joined Blizzard, per company policy.

As a designer on D3 Team, Christian handled a fair amount of media at Blizzcon 2009. 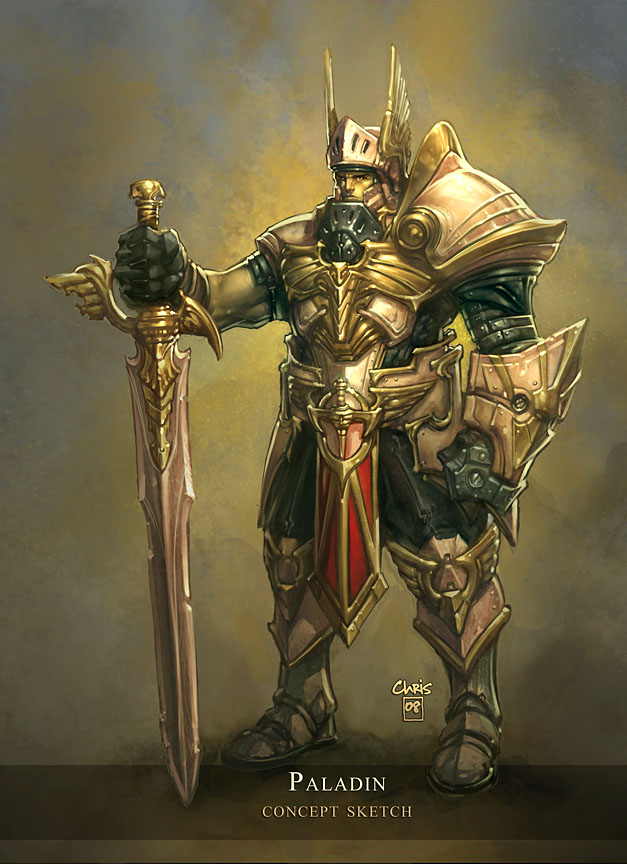 A piece by Christian from 2008, before he was hired by Blizzard.