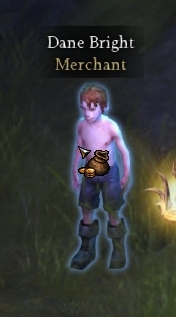 The table below lists the plans so far found. Even though it's said Dane can sell all plans no level 12 plans have been seen, so this table is a confirmed record, if there are no level 12 plans added then it hasn't been confirmed.