Softshack first entered the Diablo fan art scene in late August 2008 when he entered and won the fan art contest on Diii.net[1] with his female Barbarian painting. He had previously created the "Barbarian Girl" on a Nintendo DS as a part of the DS Colors [2] community.

The next major contribution was after the Unburied was announced [3] in February 2009. Softshack released a fan art painting of it which also was included in the Diii.net Fan Art Watch no 3[4]. 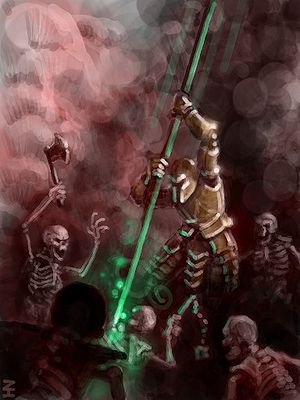 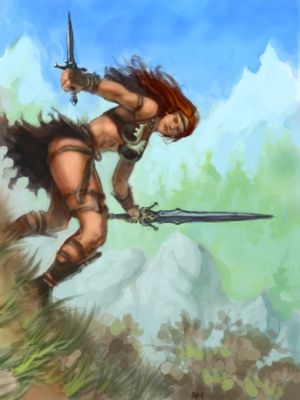 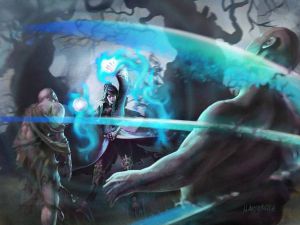 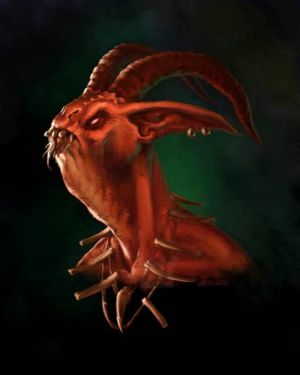 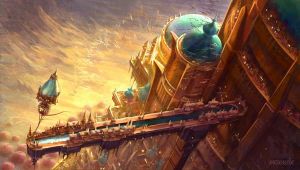 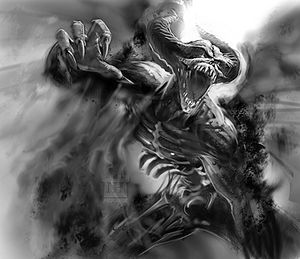 See also: Kid on the Block