Invaded House appears with a low probability in Westmarch Commons in Act V. A few reapers and a Superunique monster are found in this place. There is however no event associated with Invaded House. A disappointing place for Achievements hunters. 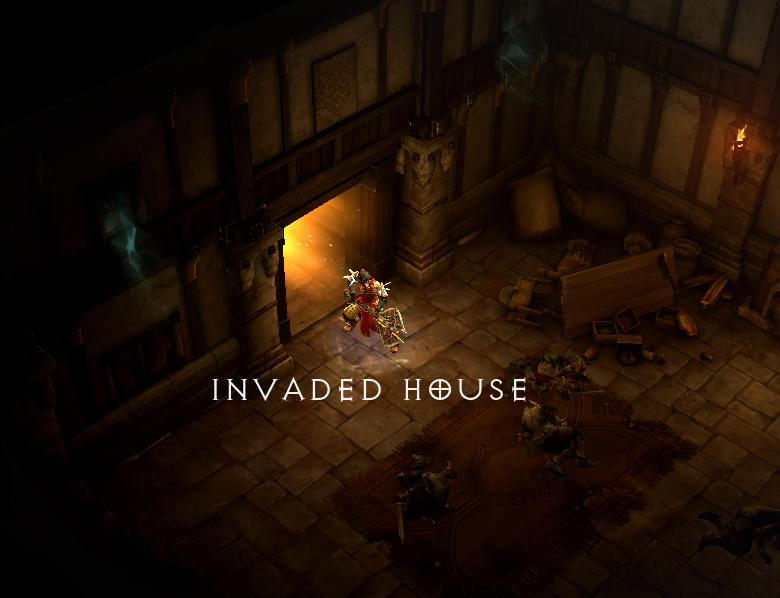