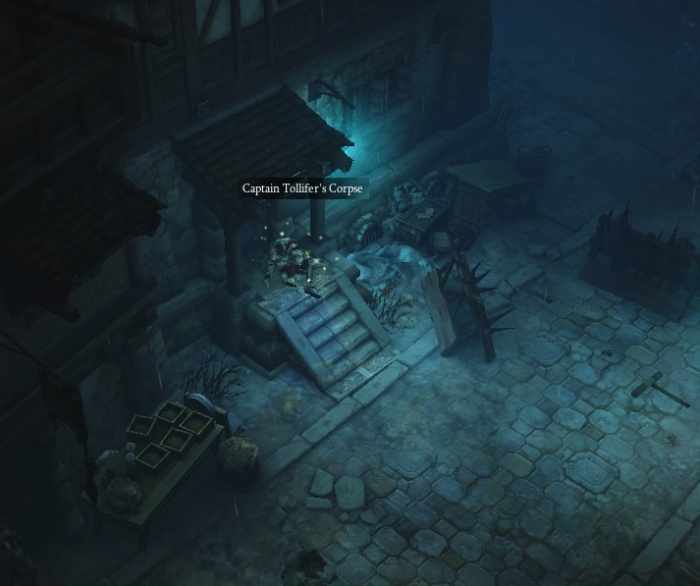 Tollifer's Last Stand is in some way involved in the Sightseeing and The Tourists Achievements.