Miser's Hovel can appear in Westmarch in Act V. There you can find the corpse of Gozek, three chests, and a lore book. Prior version to 2.1.1, there were no monsters upon entering the room. In version 2.1.1, a pack of Punisher Champions may already be present to greet you. 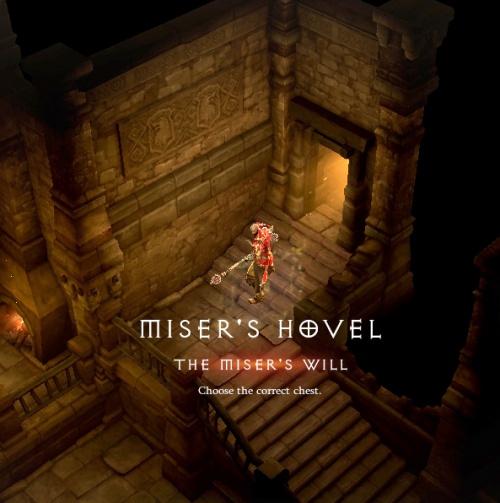 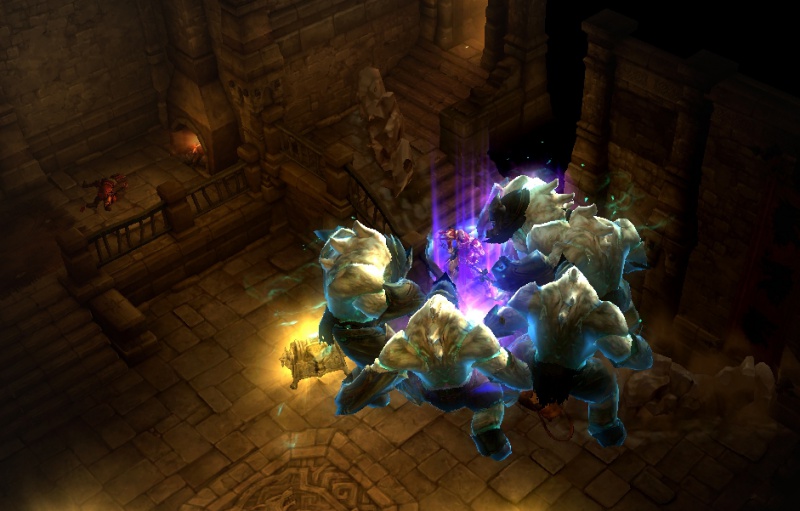 Miser's Hovel is somehow associated with the "Sightseeing" and the the "The Tourists" Achievements.