About the Build[edit | edit source]

It's been said that sometimes the best defense is a good offense, and Leviathan's "Zoosader" build epitomizes this anecdote. Phalanx takes the forefront in this set of skills, and additional pet summons from complimentary items such as Haunt of Vaxo (db) and the Asheara's Vestments allows the Crusader to summon a contingent of troops to stand by her side in battle.

In addition to allies, this build capitalizes on quick and effective burst damage. "The goal is to have access to area-of-effect (AOE) skills at all times to clear trash mobs quickly and then to utilize sustained burst to take down Elite packs before they ever have a chance to overwhelm us," Leviathan writes in. "Many people believe that the key to Hardcore is a strong defense, but I'd maintain that having just as strong an offense is essential, too." 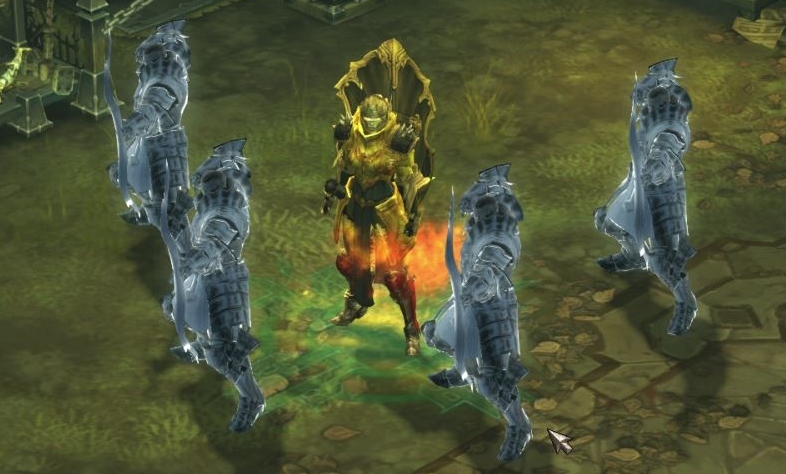 To support this burst-oriented play, Leviathan focuses on high resource regeneration by utilizing one-handed weapons and selecting skills with short cooldowns, ensuring that these big push moments come in regular strides. After all, the less your enemies have the option to target you, the less damage there is to mitigate.

Before we get too far into the details, it should be noted this build was submitted before Patch 2.0.5 went live earlier this week. As a result, while I've preserved the original build below, I've also added comments regarding recent changes that reflect how this week's patch affects its concept and execution.

Passives in this build offer much more in terms of customization. As a result the skills listed below are suggestions and not mandatory in order for the build to be successful.

The Zoosader is a social creature, and needs all the friends she can get to fight alongside her! The recommended items below offer her a veritable menagerie of assistance and help her survive the toughest of rumbles, while burst play is supported through additional resource regeneration options. 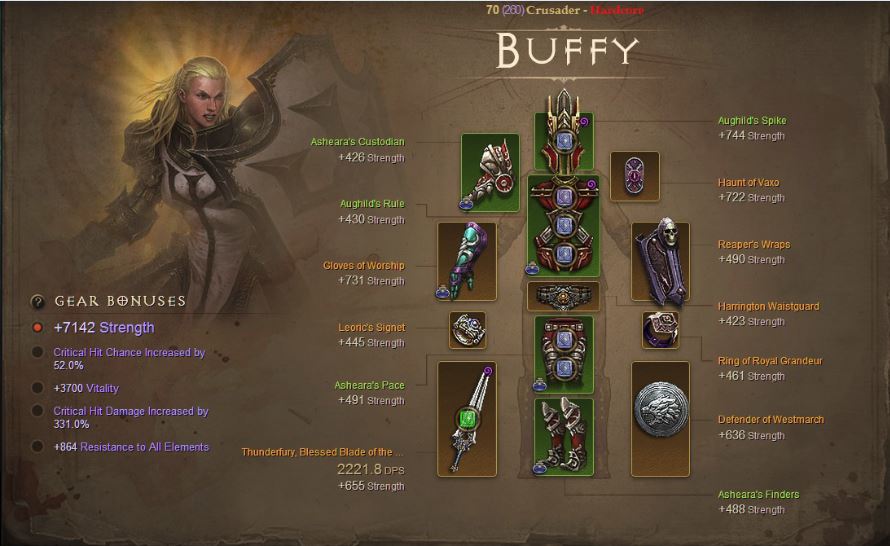 While not mandatory to function, the additional survivability offered by these items as well as their minion-focused affixes help for the foundation for this build.

These items compliment the core items, and mostly focus on increasing efficiency.

Specific items are less of a concern with this build, and can be filled in for by focusing on the following stats:

When this build was submitted, Leviathan was regularly using it in Hardcore and farming Torment III on his own. Certainly, with the appropriate levels of Damage and Toughness, Zoosader can stand on its own in any difficulty (and any game mode), and flourishes when tackling challenges from Bounties or Nephalem Rifts. 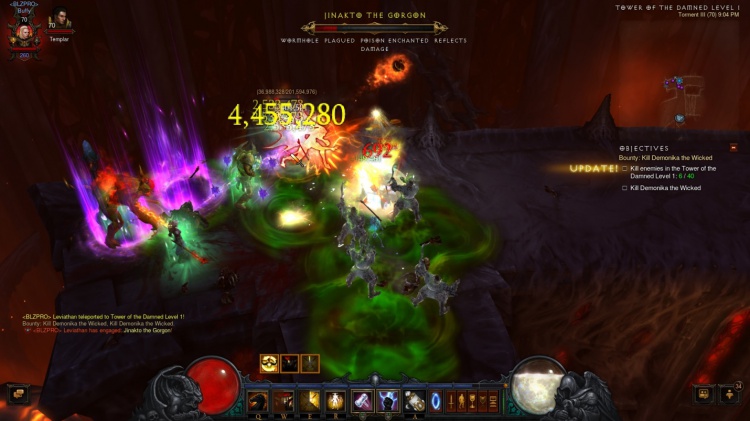