Diablo III was announced at WWI 2008.

There were four hour-long panels on Diablo III at the WWI. Click the following links to read transcripts from each panel.

There was a massive media coverage of WWI. A full list of content can be found at the: 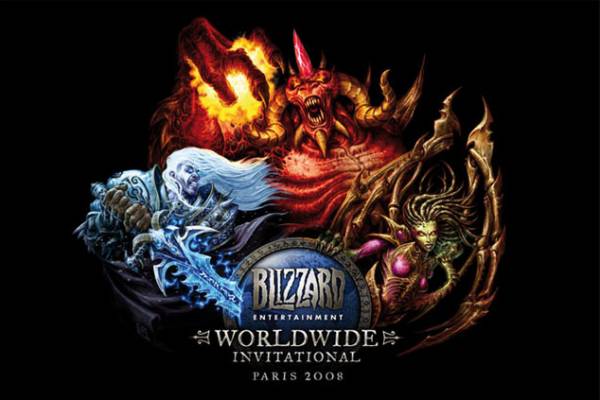