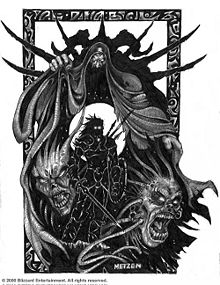 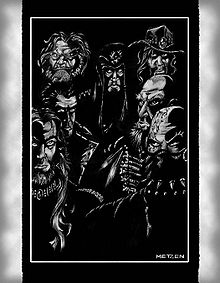 Details About the Sin Wars