The Red Target Outline is a glowing border around monsters that helps the player see what they're targeting on the busy screens of Diablo III. It's been something of a controversial feature since some players thought (from the gameplay videos) that the line was too bright/thick and distracting. 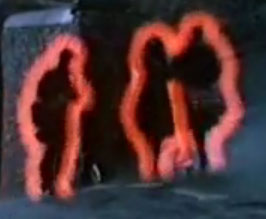