All the Media Coverage from 2008, archived to keep the page size reasonable. See the main media coverage page for up to date material. 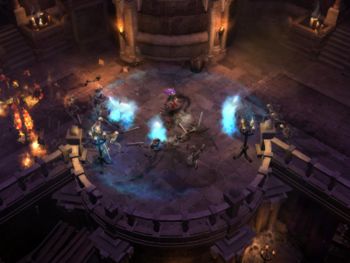 Blizzcon reports continued to appear long after the show ended. They're all grouped here for convenience. 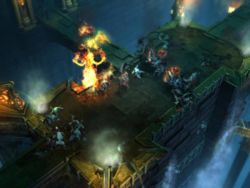 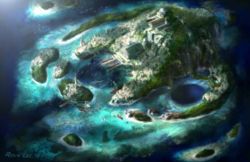 Interviews conducted at the GDC kept showing up for weeks after the event. They're all grouped here for convenience. 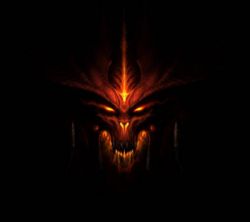 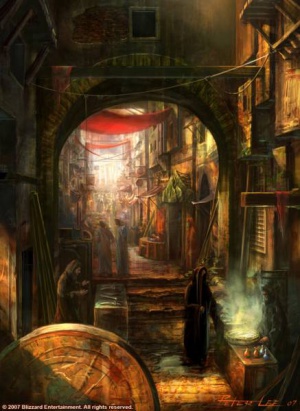 Diablo III was announced at Blizzard's World Wide Invitational in Paris, on June 28, 2008. A storm of media coverage ensued, with every gaming media outlet on the Internet reporting the announcement. The biggest sources of info from the WWI were the four hour-long Diablo 3 panels, along with three movies Blizzard released, the D3 FAQ, and over one hundred screenshots and pieces of concept art.