Fuad's Journal is one part only and found in Fuad's Cellar in the Howling Plateau in the deserts of Act II. You will need to kill Fuad the Cannibal first. You are not required to be on any particular quest for his cellar to appear but you will first encounter the area on the Shadows in the Desert quest.

Only one of your characters needs to find the journal for you to be credited with it.

To find out which journals you have found so far go to your Achievements list (press Y) and check: 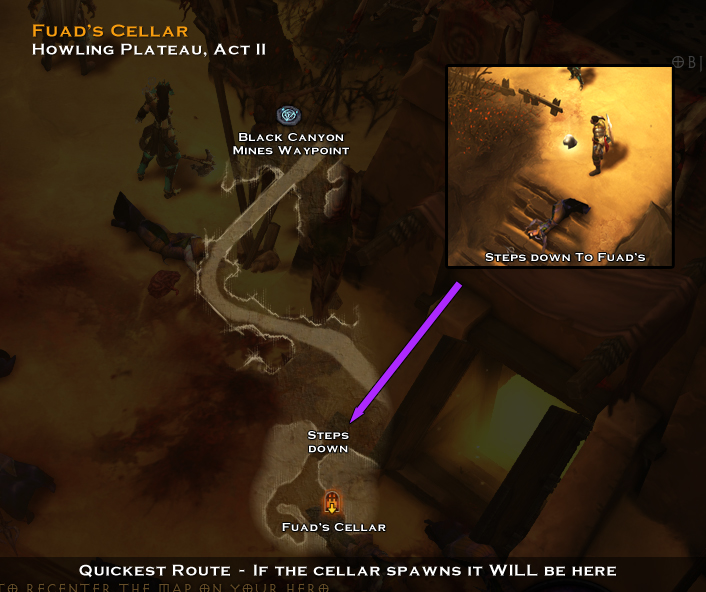 Fuad's Journal is in some way involved in the following achievement(s).